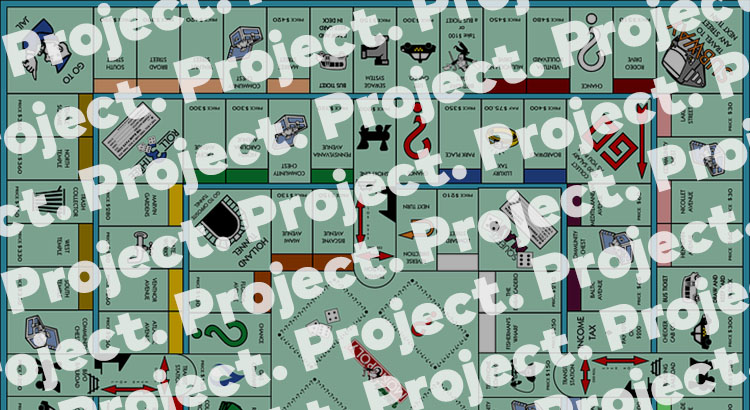 In today’s world of work, projects have become the standard means of organization for interdisciplinary collaboration. Sometimes I have the impression that many do not know any other option. In addition, the number of concurrent projects per organization has increased dramatically in recent decades. The project-per-employee-quotient today is 5-7 in the industrial sector, the peak values ​​are over 14!

I am often asked if and how to work agile in such an environment. My counter question then is how to work under such conditions at all! Six projects also mean six project meetings, six project managers and constant priority and task changes.

In the following article I would like to shed light on how working in projects has developed historically, what the current monopoly of the projects is and what alternatives exist, especially for product manufacturers, where the projects are often similar.

Working in the line organization Note: Many organizations today still use this model and additionally use the project and the project manager to define the work, with the distribution and prioritization remaining with the group leader or each employee (at least) having two bosses, which is often referred to as a matrix organization.

Projects as an exception for complex initiatives Today: The project as a standard organizational form The arbitrariness of the project concept is a problem

Another problem is the arbitrariness of the project, i.e. the free definition:

What can we do? Break the vicious circle!

To project or not to project: That is the question! A guideline

Here is my checklist for deciding if a venture should be started as a new project or not:

Conclusion: Working in stable teams is often the better alternative to the project

Projects are a good idea for working on special projects. But they are not always suitable for everything. Modern agile forms of organization make it possible to work in stable teams, which nevertheless facilitate interdisciplinary cooperation, where this is necessary and sensible. The hardScrum P4 framework supports that with the so-called “team flavors”.

4 thoughts to “The monopoly of projects”