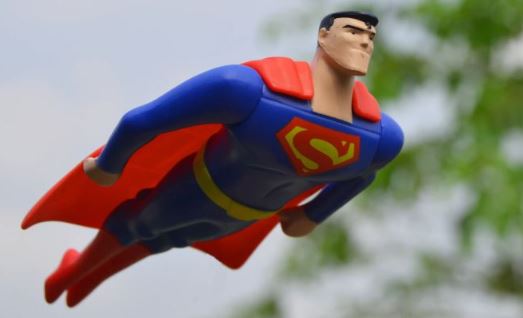 Side note: Story points are often used to relatively estimate labor. They are used to compare work packages with references and not to estimate directly in physical unit, such as working hours. It turned out that the most experienced person produced half of the total team performance (50 SP) and the other seven team members produced the other half (also 50 SP). For the “Product Owner”, who also happened to be the team’s line manager, there was now an ideal evaluation criterion for the performance of his subordinates. The most experienced person was of course very, very proud of his high performance compared to the newer persons. A previously existing competitive thinking within the team became now even stronger.

Together with the Scrum Master of the team I persuaded the “Product Owner” to do an experiment: For the next iteration the “team hero” was given the task to support and train the other team members to improve their work. We assured him that this experiment would have no influence on his personal evaluation.

The result was unbelievable: Without any further changes, the team immediately achieved twice the performance (i.e. 200SP), even though the “team hero” had not worked out a single story point himself. This was an eye opener for the product owner/line manager. He immediately agreed to no longer evaluate the performance of the individual team members, but the performance of the team as a whole. As a result, it was now also possible that multiple team members work on one work package, and the topic of further training was given a high priority. Besides, the team has now become a real team whose members trust and complement each other.

I am still deeply impressed by this story, which I was allowed to experience myself.