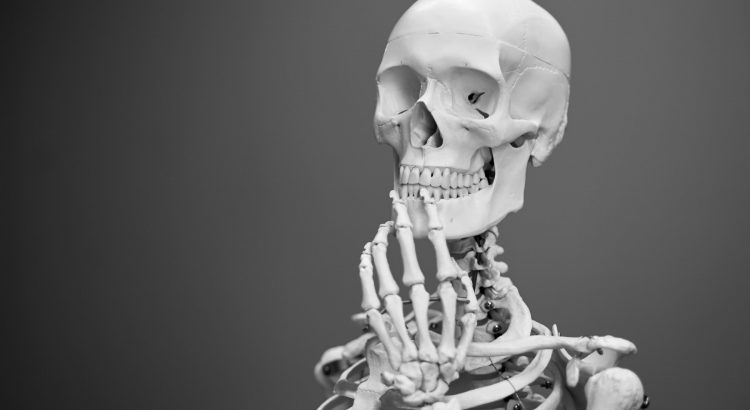 In my opinion this misunderstanding has two reasons:

The effect is that people simply start to identify waste by reducing “room to move” (aka Slack) in the organization, also in areas where slack and buffers are needed because of the variable rate of inputs and outputs. This leads to more waiting instead of creating a flow of work.

More evil, if people try to locally optimize groups or organizational departments with lean principals, the effects for the whole organization are in most cases far from perfect.

So, what should we do?

Start by indentifying value and how you can improve the flow of value. Increasing flow often means that you have to increase transaction cost, e.g. when reducing batch sizes.

My favorite example is the organization of a fire department. Firefighters are only 1-2% of their working time active. Why is this? Because they should be available in case of fire. Only then is a fire department effective! If we organized them according to efficiency principles, people would end up in a waiting loop when they dial the emergency call.

Photo by Mathew Schwartz on Unsplash

One thought to “What’s wrong with LEAN?”