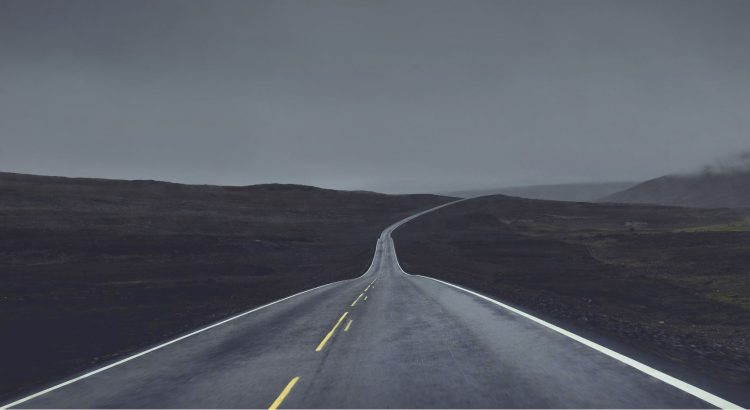 Hypothesis is a term and concept used by Eric Ries’ Lean Startup. The idea behind it is that the organization confirms or disproves one or more (business) assumptions as quickly as possible.

Quote from Eric Ries on 4 common misconceptions about lean startup:

“I have the idea of ​​fail almost. It’s like I’m trying to run a sprint, and you’re like, OK. Breathe almost. The breathing is not the purpose; the sprint is the purpose. The scientific method – largely the basis for the lean startup process – encourages to try a new hypothesis after another is rejected. As long as you’re learning from your results, you’re allowed to get the hypothesis wrong.” [end quote]

I think the procedure basically is very good, but here I disagree with Eric: The term “hypothesis” leads in my experience often to hasty solutions, according to the motto “we don’t have to continue searching, we already have a confirmation”. Thereby, hypotheses severely limit the solution space.

In contrast the term “knowledge gap” describes much better that it is a problem that needs to be solved and not just a specific and perhaps already well-defined assumption, which must be confirmed.

After all, we humans are more inclined to see our assumptions confirmed than to learn by mistake anyway. This impressively shows the following experiment at https://www.youtube.com/watch?v=vKA4w2O61Xo

I look forward to your / your opinion.